Characteristics of the emerging generations

We are in the midst of a generational landmark, as Australia’s “Digital Integrators” (Generation Z) begin to enter the workforce and Generation Alpha move through their schooling years. Below we provide an explanation about each of these generations, and some interesting facts about them.

The students of our world today who are currently at school and university are the children of Generation X, the cohort that follows Generation Y, and who are born between 1995 and 2009. They are Generation Z.

Generation Z are the largest generation ever, comprising around 20% of Australia’s population and almost 30% of the world’s population. Globally there are almost 2 billion of them.

They are the first fully global generation, shaped in the 21st century, connected through digital devices, and engaged through social media.

Following our Gen Zeds are our pre-schooler and kindergarteners of today – Gen Alpha. 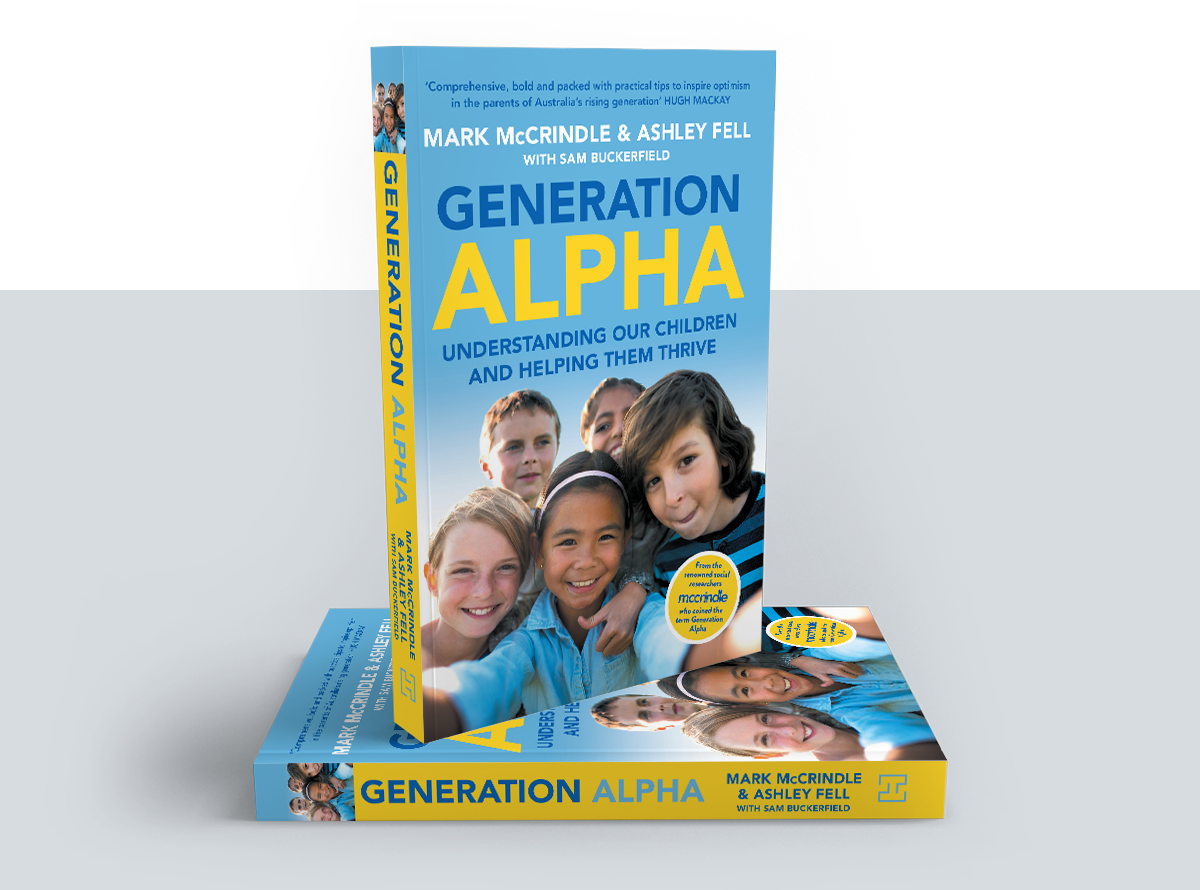 What will Australia look like in 2034, the year when first cohort of Generation Alphas are in their early 20s?

For speaking inquiries or media commentary contact us on 02 8824 3422 or at info@mccrindle.com.au

FacebookTweetPinLinkedIn
Have no product in the cart!
0