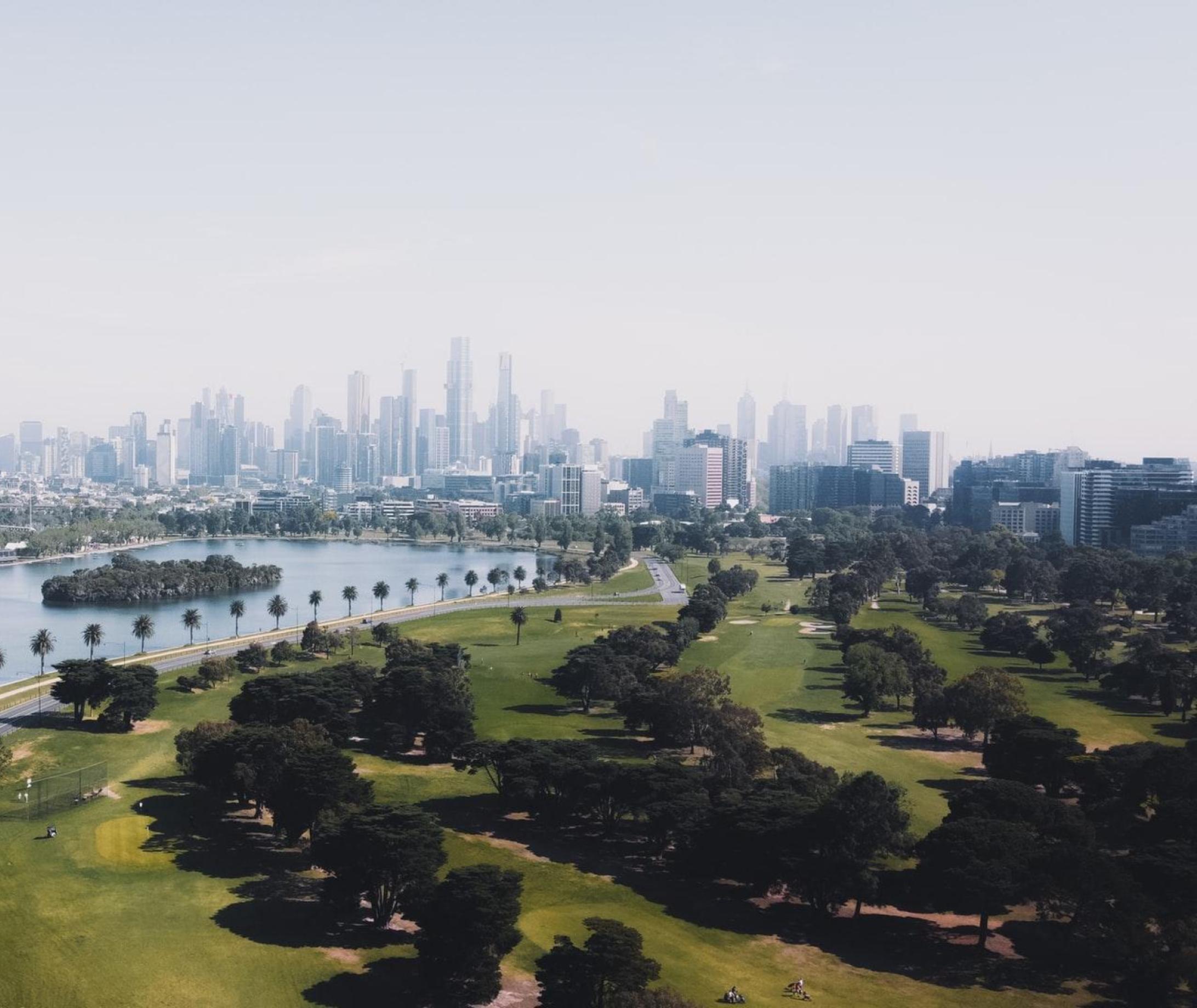 By Mark McCrindle
1 month ago

Australia has a long history of population growth. Since 1820, there have only been two time periods where Australia has seen a net annual decline: between 1915 and 1916 during the First World War and from 2020 to 2021 during the international COVID-19 lockdowns.

Over the last decade, around 60% of our population growth has come through migration with the rest through natural increase. So, migration has been the key means through which Australia has grown. However, with closed borders, suddenly that came to a halt.

The COVID-19 lockdowns had a sizeable impact on Australia’s migration. By the year 2031, Australia is expected to be between 1.1 and 1.4 million smaller than the pre-COVID-19 estimate of 30 million.

The effect of border restrictions on overseas migration

Can Australia spring back to pre-COVID population growth?

Even though Australia’s borders are open once more, we won’t spring back instantly to the net growth we were previously experiencing through migration, which averaged around 230,000 people per annum. The best models are showing that it will take another four years to get back to those numbers.

There is a reasonable likelihood that even then, we will settle a bit below what had been our net average migration intake over the last decade. Even though Australia is open for migration, much of the world is still locked down and some of our key markets from which people travelled to Australia, have changed their priorities. For example, with international students, it’s a competitive market and Australia is not their only option.

Similarly with skilled migration, there is a global war for talent and international competition for skilled migrants. Australia will have to work hard to attract these workers. So, it will take a while for Australia to get back to what we have known.

What are the opportunities with slower population growth?

The long-term averages Australia has been experiencing through migration have been sufficient for our needs. In fact, in recent decades, the population growth through migration has accelerated the housing boom and the infrastructure bottlenecks, which our largest cities have experienced.

Moving forward, the population numbers will be lower than what have been recent averages. This will mean that by 2032, Australia will probably end up closer to a population of 29 million nationally, rather than the 30 million pre-COVID forecast.

However, this is not a bad thing. A slower rate of migration and therefore slower population growth can provide a more sustainable population increase. It can provide an economic stimulus and opportunities for key sectors that rely on migration such as the education sector, tourism, and hospitality.

What does this mean for Australia’s housing market?

Even during the two years of closed international borders, there was a demand for property and house prices and rentals rose rapidly. Now with open borders, the domestic demand is going to be added with international demand, and it is likely that this demand will further grow housing and rental prices.

With demand for housing exceeding supply and vacancies at historic lows, Australia will need to increase the supply of units, townhouses, and apartments. This will be even more important as the population growth ticks steadily up.

What’s next for Australia’s recovery?

As we move back to a period of strong migration growth, Australia will need to manage the speed of the increase. In a time of rising living and housing costs, this would present a greater challenge if overseas migration were to suddenly flip to red-hot growth levels again. A sustainable migration program, specifically targeting areas of skilled shortfalls and visa categories that will grow Australian businesses is key for Australia’s economic future. This requires deliberate marketing of Australia as an international destination. But also, appropriate policies to ensure that the growth through migration can be met with the planning, construction, and infrastructure needs. 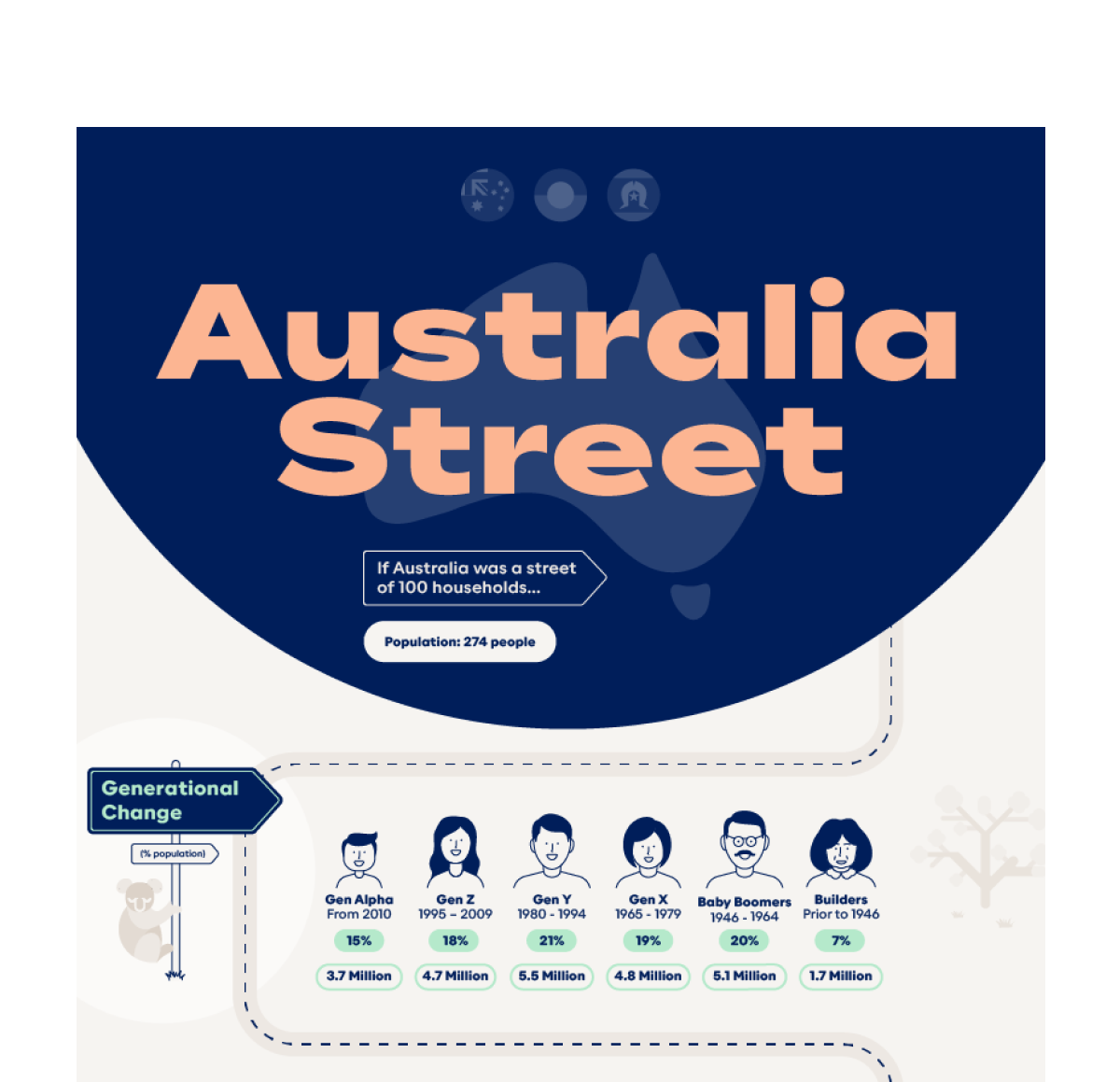 Download the latest infographic visualising what Australia would look like if it were a street of 100 households. 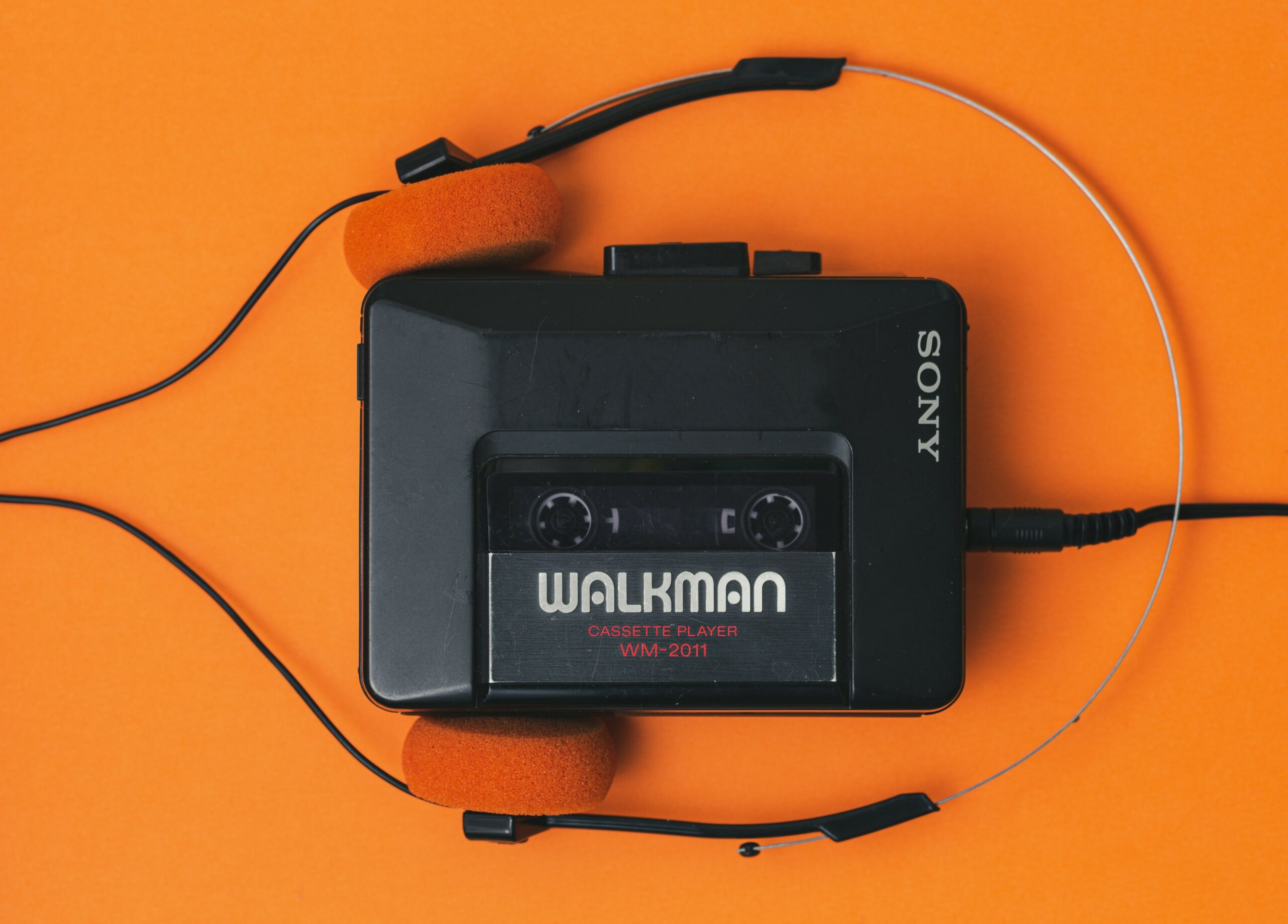 Picture this. It’s 1981. The first Walkman has just been released, the space shuttle has… 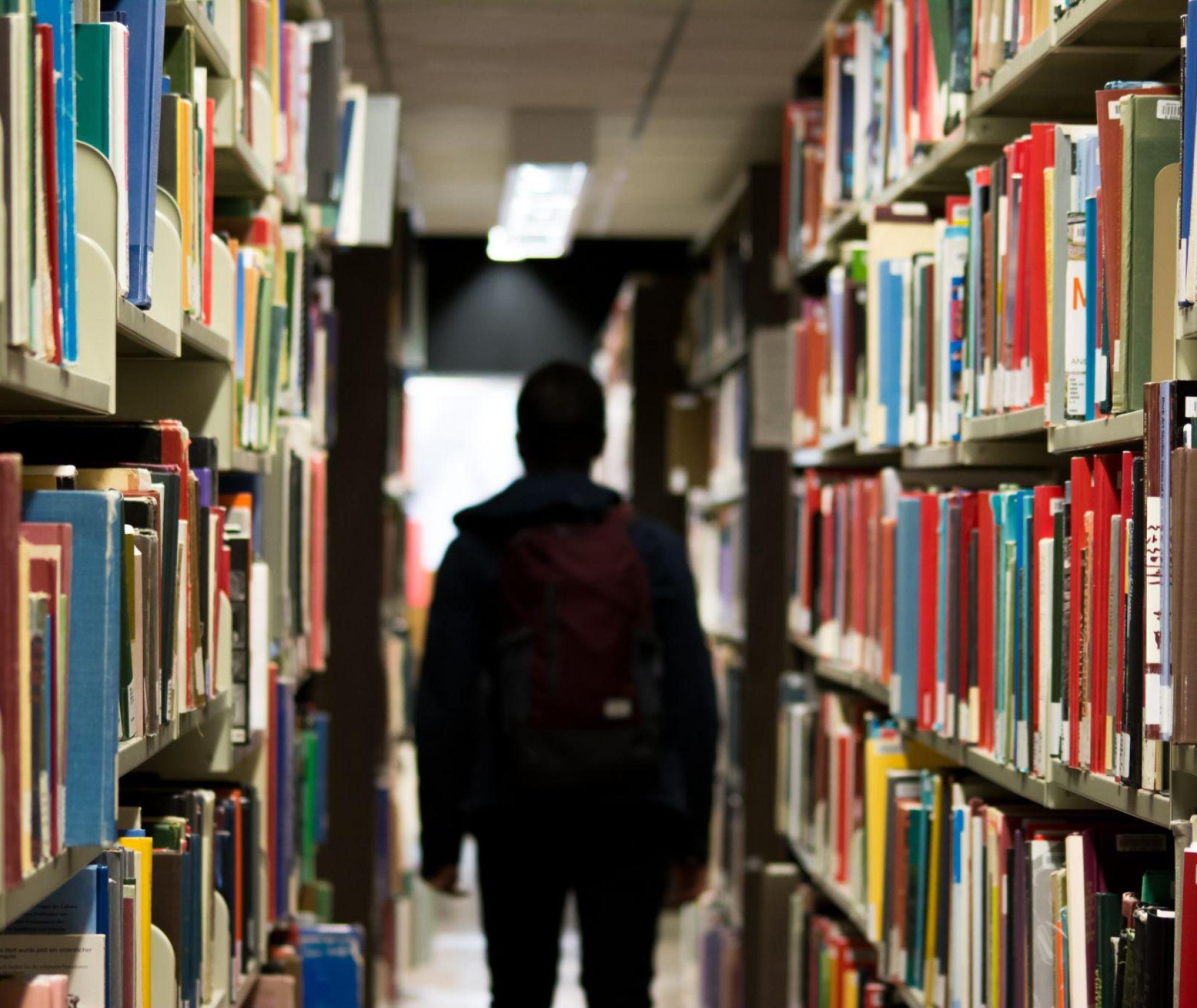 Changes to the world of work awaiting today’s school leavers

In the last two decades technology has advanced at lightning speed, and it can be…

Have no product in the cart!
0