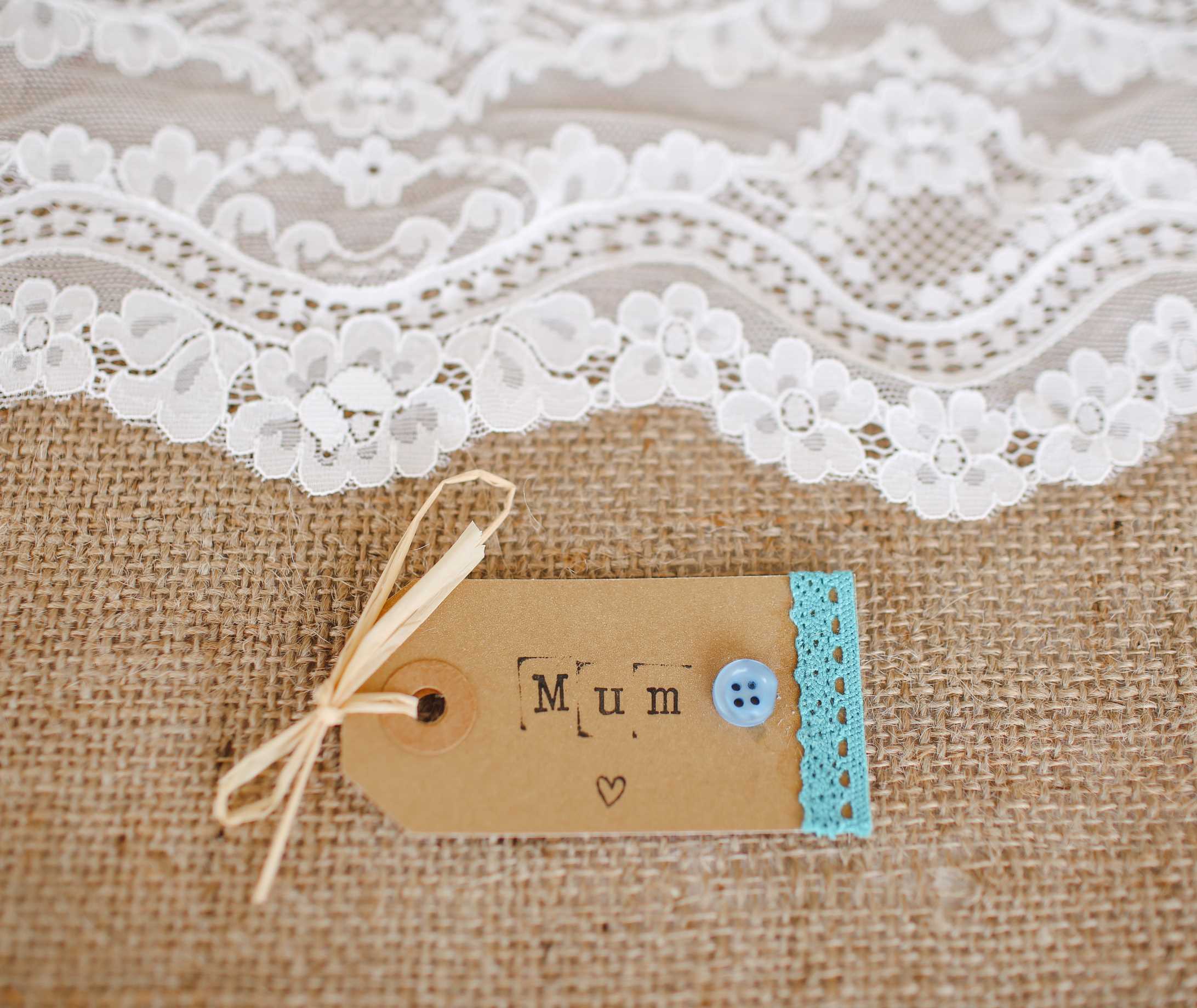 As Australians, we love getting the chance to give back to our mothers, especially on Mother’s Day.

Mother’s Day is regarded as the most meaningful special day by Australians, superseding the importance placed on Remembrance Day, Valentine’s Day, and even Father’s Day. In fact, almost half of Australians rank Mother’s Day as their most significant special day of the year (excluding public holidays).

Choosing the right gift on Mother’s Day isn’t always an easy task. Our time-poor schedules often act as a deterrent to activating the genuine, heartfelt generosity we feel towards the woman most dear to us!

We asked over 260 mothers around Australia what they really want this Mother’s Day in a nationwide study of over 580 respondents. 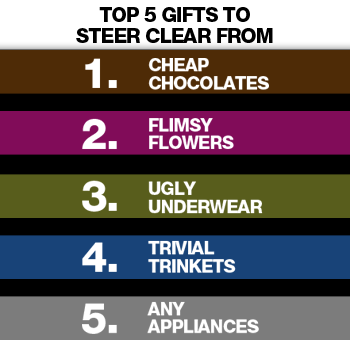 While mothers usually appreciate any gift given with love, it is evident that Australian mothers had opinions on the best and worst gifts for Mother’s Day.

When asked about the worst gifts ever received for Mother’s Day, mothers repeatedly said that the worst ‘gifts’ they had received are ‘no-gifts’ – having their spouse/children forget the day altogether, not receiving a gift or only receiving only a card, or even having mother’s day plans cancelled at the last minute.

In a more tangible sense, there were a number of gifts that mothers received that were undesirable…

Gifts that show you don’t know your mother

According to our research, giving your mother earrings when her ears aren’t pierced, jewellery that she doesn’t like, a foot spa she finds uncomfortable, or scented powder she won’t enjoy are personal gifts that show that you simply don’t know your mother’s preferences.

In a similar way, giving an item she already has (whether it be candles, mugs, DVDs, or books) shows that children/spouses clearly haven’t done their homework or are familiar with her latest interests.

A mother’s preferred spending habits must also be taken into consideration. It is no use buying her an expensive item if the only memory she’ll have of the item is a reminder of the bills still to be paid now that her joint bank account has crossed into the red zone.

Our research showed that some children and spouses just didn’t know their mothers very well:

“I gave her a DVD she already owned.”

“[I received] heaps and heaps of mugs! You only need so many.”

Gifts that show it was a last-minute purchase

As much as you might be tempted to rush to the shops on your way home from work on Friday to buy flowers which will be half wilted by Mother’s Day on Sunday – hold back! The last thing your mother will want is a hurried, last-minute, impersonal purchase.

Mothers reported that receiving an untactful gift from the school’s mother’s day stall, cheap quality personal care items from the corner chemist, or flowers from the grocery store that have a 24 hour shelf life were simple ‘no-nos.’ In a similar way, giving cheap chocolates is as big red light – if ever there are chocolate connoisseurs, it’s the mums, where quality counts!

Some last-minute gifts our respondents noted:

“Used perfume when I was little, I forgot [Mother’s Day] and just took something from my grandmother’s collection.”

“[I gave] some flowers that were not as fresh as they could have been, they were limp by Sunday and died within a couple of days.”

As much as you might be tempted to be practical on Mother’s Day and give a gift that will get fair use, purchasing an item destined for more stress and sweat is simply in the no-go zone.

Mothers mentioned that some of their worst gifts had been items that simply created more work for them. Whether an iron, a vacuum cleaner, a saucepan, a rice cooker, a handmade coffee cup that didn’t hold its weight, a sponge, or a cross-stitch kit, these items were simply undesirable:

“I gave her a saucepan – it was very expensive but she hated it!”

Gifts that are bizarre or inappropriate

Think twice before purchasing your mother that latest gadget you and your mates have been eyeing up. Sometimes what you might buy for a close friend or your boyfriend/girlfriend just isn’t suitable for your mother!

“I received a cheap plastic ice-cream scoop too flimsy to do the job.”

In the same way, inappropriate clothing such as bras, underwear, socks, and slippers made it onto the worst list. Equally awful is clothing that is too small for her (which is a sensitive situation for anyone) or purchasing a gift such as a cleaning voucher (which is easy to misinterpret).

The take-home point is: If the item doesn’t seem of value, it most likely won’t show your mother that you deem her valuable!

“I bought my mother a specialty cake which had green mold under the icing.”

Mums are gracious, after all

What showcased itself most clearly in our research is that mothers are unconditional in their love and appreciate every gift. Mothers also noted that oftentimes, while not being overtly enthusiastic about a particular item, treasured a gift as an expression of their children/spouse’s love for them:

“I love every gift given to me as it’s specially chosen for me by my precious children and hubby.”

“No gift is bad because it is something the kids think is great hence you think it’s great regardless – they buy it out of love.”

“Anything given with love is fantastic.”

Rebecca Hall rebecca@mccrindle.com.au
Have no product in the cart!
0